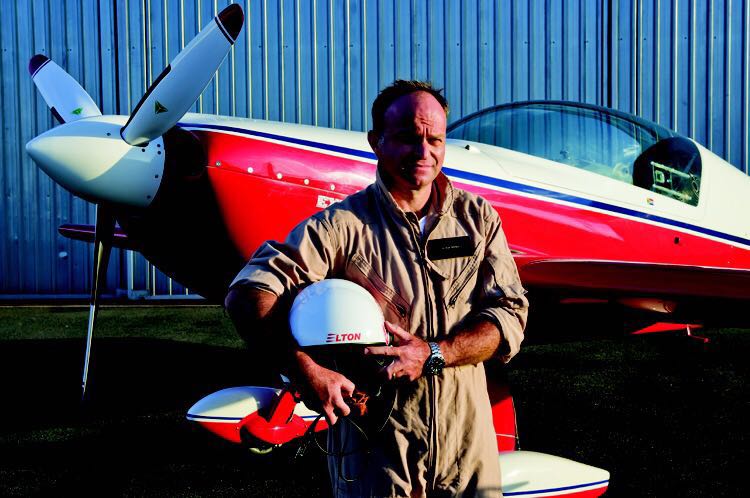 Elton is married with three children and is a founder and director of an international software company.

Elton Bondi learnt to fly in Zimbabwe, when he was 17yrs old, and worked as a flying instructor in that country teaching 10 pilots to fly before he was himself 20yrs old.  Many of his students have gone on to become captains for leading airlines across the world.

He is rated on 27 different light aircraft types and has 2600hrs mainly on vintage aeroplanes or high performance modern aerobatic aircraft.   He has been flying competition and display aerobatics for over 10 years starting in the humble De Havilland Chipmunk, before moving onto the Pitts Special, the Zlin 50 and most recently the Extra 300L.  He has senior Protea colours for representing South Africa twice in international aerobatic competition.

Elton has won three national titles including the Advanced National aerobatic championship twice, winning the 2016 Nationals for the second time just a few weeks ago.

Elton volunteered to fly for the children because he believes that aviation has the power to inspire people to be the best that they can.  Flying requires self-discipline, tenacity, passion and most of all a huge dose of humility, all excellent traits for young people to cultivate early. 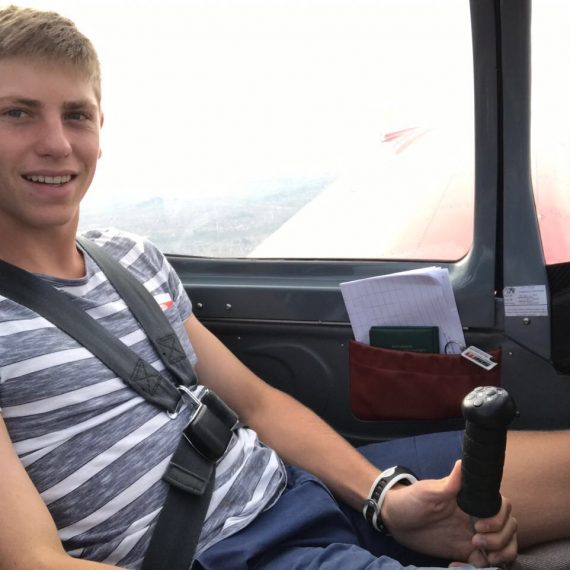 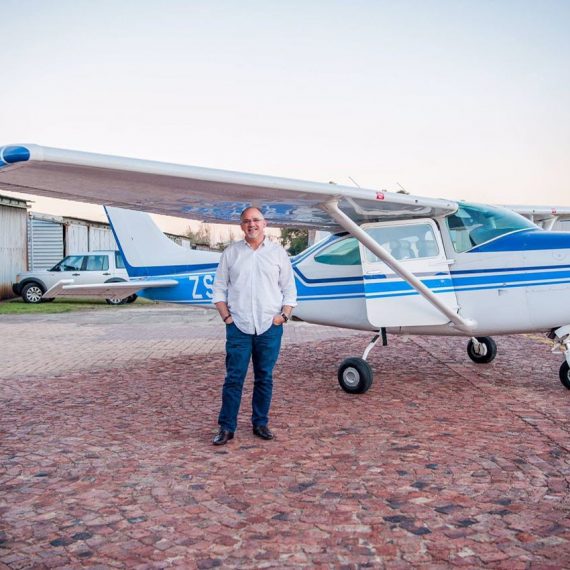 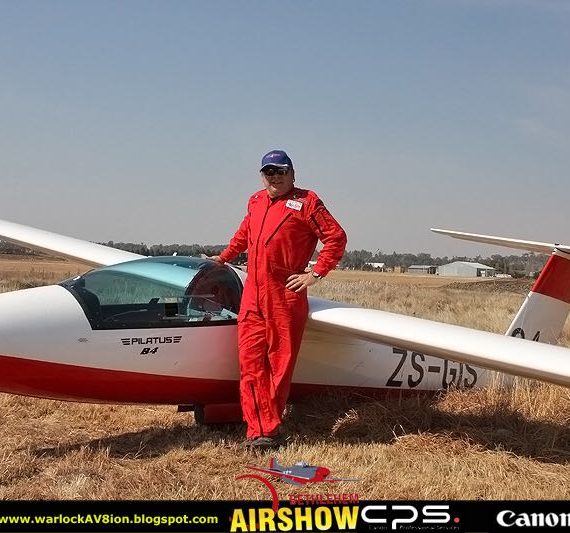