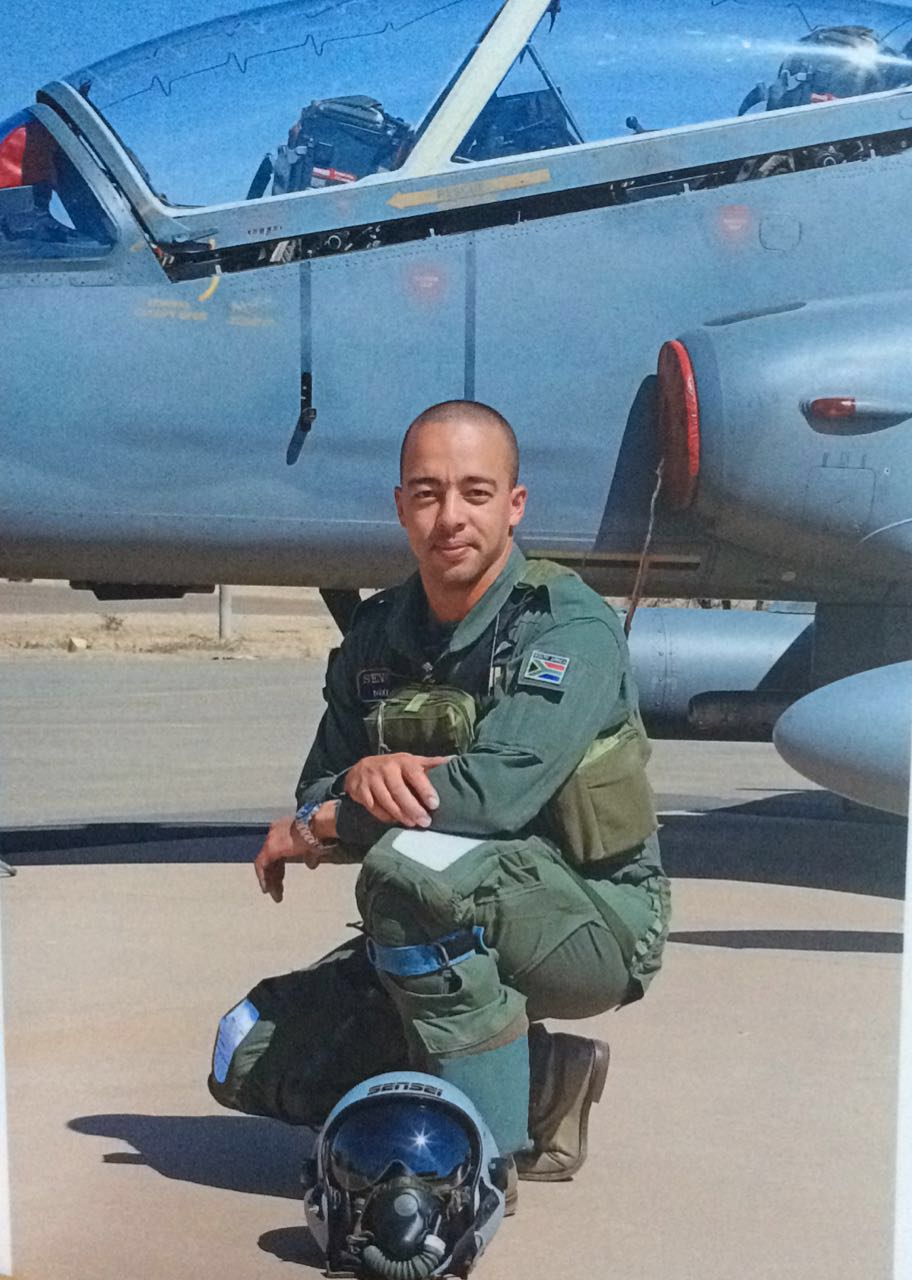 Born @ Park Lane Clinic in Parktown Johannesburg on the 23rd of June in 1984. Completed my Schooling in the southern suburbs of Johannesburg and Matriculated at The Hill High School.

As far back as i can remember i always wanted to be an Astronaut and i actually applied to NASA in primary school.

Later on in while in high school my passion drifted more toward fighter jets.

I tasted flight for the first time after saving up money while working at clothing stores during school holidays in GR10.

I paid R480 for an introductory flight on a Cessna 172, Reg ZS-OMN, through the central flying academy at Grand Central, ever since then i was hooked.

Playing Flight simulator for hours on end also help me build my knowledge of flying.

for pilot selection which takes 2weeks.

I successfully completed pilots course in June 2006 with 154 hours on the Pilatus PC7 MKII and was selected for fighters.

Due to the new arms deal and restructuring of the fighter line, i was only accommodated 6 years later in 2012.

In the mean time while waiting to be called up, i was given the opportunity to fly the Cessna 185 and CASA 212 and did a 4 year tour as a flight instructor at CFS Langebaanweg.

I am currently a Wingman on the Hawk Mk120 at 85 Combat Flying School and doing consolidation training in preparation for Flight Leaders phase.  Providing exposure to children at a young age who share our passion for aviation is vital to ensure that our fighter line and Air Force in general has a future, as we are the nation’s first line of defence. 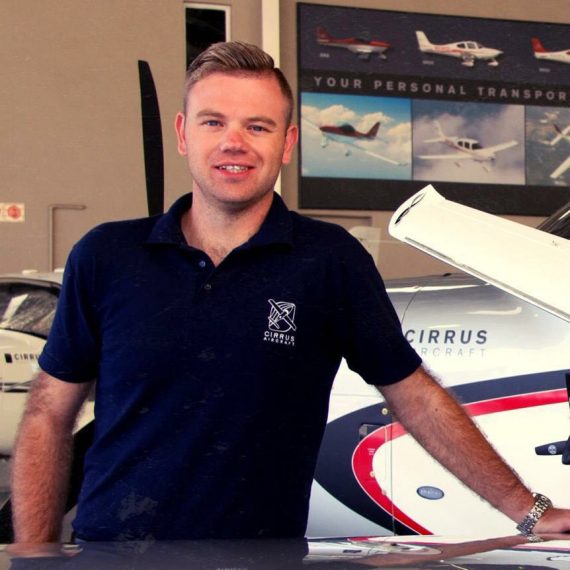 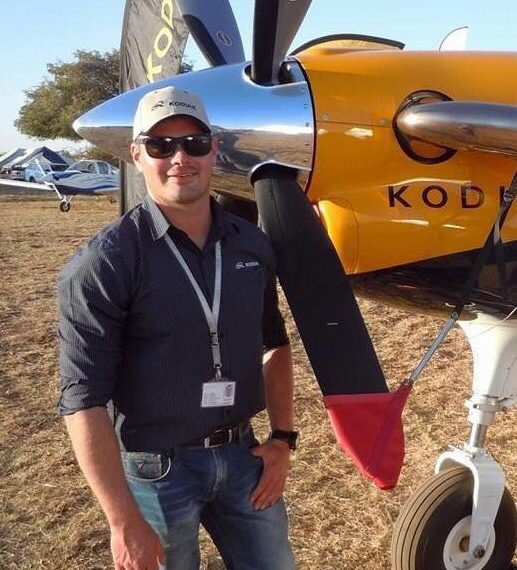