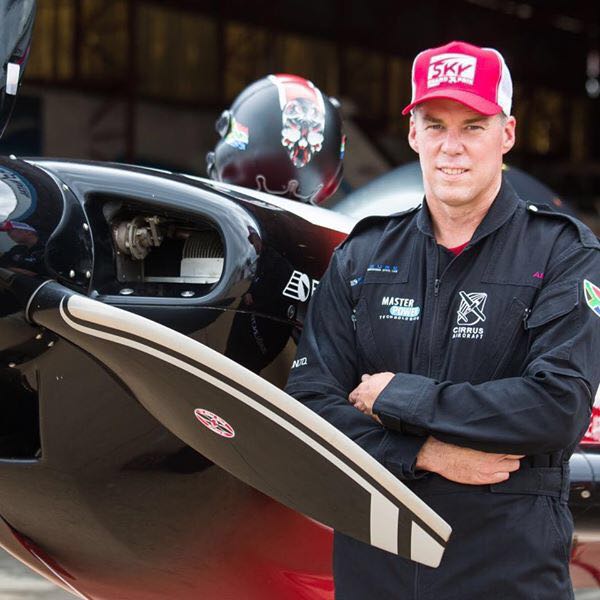 – FAI  Silver medal at the Jet formation event in Al-Ain

– 5 Medals at the 2010 Advanced World Aerobatic Champs including 2 golds, a sliver, a bronze and overall 2nd place.

– A record 3 Aeroclub of SA Pilot of the year awards